Puppies usually open their eyes around 10 to 14 days after birth, sometimes one eye at a time, so it’s important to be patient.

Keep reading to learn when puppy eyes develop, what to do in those first few days and how to watch for potential problems.

How do puppy eyes develop?

When a puppy’s eyes first open, they begin with a milky, grayish-blue appearance. But it clears up with time. A puppy’s eyes don’t mature until the animal is 4-5 weeks old. Puppies can see before hearing (their ears open at about 18-20 days).

As a puppy’s eyes mature, his tapetum lucidum develops. This layer of tissue lies behind the retina, which helps the animal develop night vision.

A newborn puppies optical nerves are still developing with the rest of their central nervous system, making them very sensitive to light. And their eyes are still forming behind their closed eyelids.

The eyes of Cocker Spaniel puppies open sooner than the eyes of Fox Terrier puppies. Just one example of how different breeds develop at different rates.

It is a good thing that newborn puppies have closed eyelids. It helps to protect the nerves and membranes from dirt and light.

Important note when do puppies open their eyes: Allow the puppy’s eyes to open on their own. Don’t try to rush with your puppy. And you should never forcefully try to open their eyes.

When do puppies open their eyes?

“A puppy’s eyes open at about two weeks or 14 days of age,” Dr. Osborne says. During the transition period, when they first open their eyes to achieve the full vision (at about eight weeks of age), you will likely see a grey-blue eyeball.

Keep in mind that not all breed newborn puppies in the same litter open their eyes simultaneously. Puppies of different breeds and sizes usually open their eyes during the second week of their lives, but each puppy develops at its own pace. The main reasons for adopting puppies at two months of age include eye development, the weaning period, and behavioral development.

Do not attempt to open the puppy’s eyes during the first few weeks of life; Let nature do its work and open on its own. If your puppy’s eyes do not open on their own, or if you notice swelling or bulging under the eyelids or unusual discharge from the eyes, take the puppy to the vet.

What can puppies see?

According to Osborne, when puppies first open their eyes, the world is hazy. “They are only able to detect size and motion.” They can only identify the other puppies and their mother at this stage.

Caregivers can test the puppy’s vision by carefully tossing a cotton ball into the air to observe the puppy’s visual response. If the puppy follows the movement of the hand and the ball is moving up and down, she can see.

A puppy’s vision gradually becomes more intense as they reach the two-month mark, but they are more sensitive to bright light during the transition period. It is important to keep them away from sunlight in a low light place.

Typically, a mother dog looks after a puppy’s eyes. Osborne suggests monitoring the mother and her litter “several times every day” to ensure the mother is taking good care of her litter. If the mother isn’t present, Osborne recommends gently wiping away any discharge with a warm, damp cloth or cotton ball.

“Should there be a discharge and anything that looks unusual before or after opening a puppy’s eyes, contact your vet and address it immediately to protect the puppy’s eyes and ensure normal vision?” Do it,” she advises. The first sign of something is crusty buildup around the eyes.

According to Osborne, eye infections from bacterial infections, viral issues, and eye injuries can usually be eliminated by keeping a clean environment for puppies.

Puppies can be born with congenital disabilities in their eyes. Some of these can affect their vision, while others make the eyes appear different but have no effect on function. Sometimes, puppies are born blind. These dogs can lead relatively normal lives in the right home as they grow but may require extra attention and nutrition as puppies.

Final thoughts : when do puppies open their eyes

Overall, the best thing you can do for your puppy when it comes to taking care of his eyes is to let nature take its course. Sure, you should watch out for any crusty buildup on the eyes or any other signs that something may be wrong, but in general, watch your pup bounce from a blind, deaf furball into a happy animal. See. Enjoy changing. 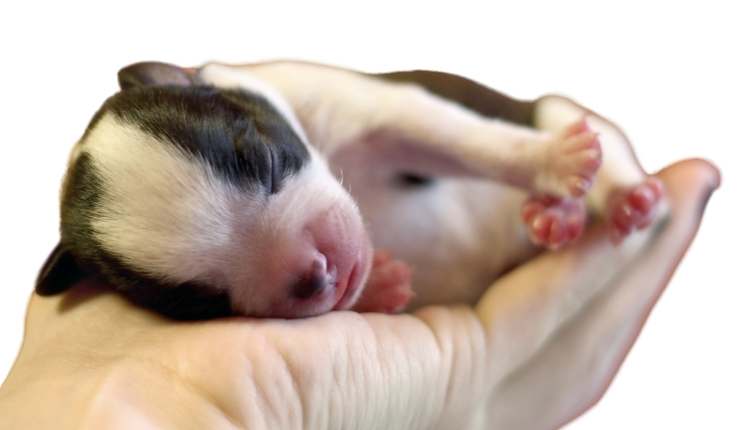 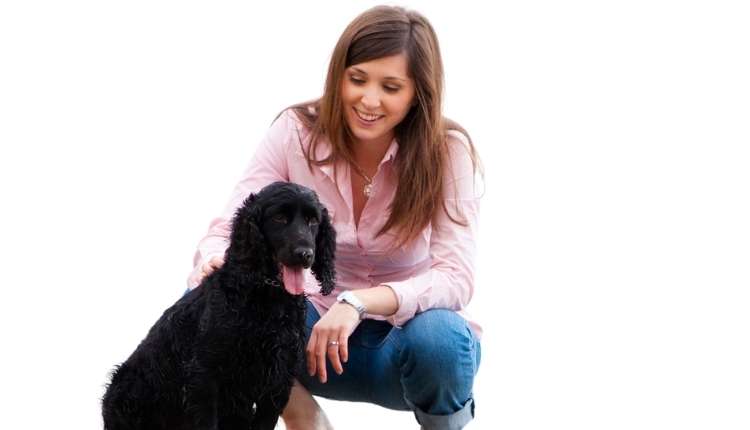