The largest dog is large and of enormous size. Friends, there are many dog ​​breeds found all over the world. All the species have their specialty and identity, due to which they are known, some because of their beauty, some because of their qualities, and some for other reasons. Still, Some such breeds of dogs and dogs exist in the world, which is known for their colossal size.

So through this article, Introduce you to some such dogs who are famous worldwide due to their unusual shape; we have included some selected dogs in this article, so let’s know.

Which is the largest dog in the world?

Few dogs in the world are known for their size, which we have included in our article based on the Guinness Book of World Records.

A woman named Otsaga, living in the US city of Michigan, had a Zeus, which is considered the second tallest dog ever in the world. Zeus was a Great Dane breed whose height was 44 inches, and he stood perfectly. But its height used to be up to 7 feet 4 inches.

In 2011, Zeus was included in the Guinness Book of World Records as the tallest dog, and this was followed by the death of Zeus at the age of six in 2015.

Freddy is currently the biggest dog in the whole world, a Great Dane breed dog that weighs 91 kg and measures 40.76 inches tall, and stands 7 feet 6.1 inches tall Freddy’s dog name is in the Guinness Book World Records. Is . is also recorded.

Freddy’s owner is Clary Stone, whose home is located in Essex, England. Freddy is unable to sit on the ground due to his large size. There is a sofa especially for Freddy’s to sit, yet Freddy 26 sofa has spoiled.

In the 20 08 Guinness Book of World Records, in London, England, in 1987, the AICAMA ZORBA holds the record for being the heaviest and tallest dog named after a dog of the English Mastiff breed, whose full-body length measured 8 feet 3 inches. And the weight is 155 kg, which is much more than the weight of a typical English Mastiff.

Friends, this is the world’s biggest dog, apart from this we will know about some such breeds of dogs, which are primarily known and liked by people due to their large size, so let’s understand that the world’s largest dog. Which is the biggest dog breed?

The Great Dane is a massive dog breed whose country of origin is Germany and is included in the working group which is known for its unusual weight and height; in general, the Great Dane is found in three standards American, European, and Australian Standard but in India, most of the Great Dane Dogs of American Standard are seen.

In terms of size, the weight of an adult Great Dane can range from 55 kg to 95 kg. The natural height is 70 to 87 cm, but the height and weight of many Great Danes can exceed this because there are few Great Dane in the world whose size is more than usual.

Saint Bernard is a well-known breed in India, which is well-loved for its size, long thick hair, beauty, and being included in the category of the largest dog in the world. The country of origin is Switzerland and is a working group breed.
The weight of a healthy Saint Bernard can range from 55 to 85 kg, and the height can range from 65 to 90 cm.

The Newfoundland is a large working group breed that is believed to have originated on the island of Newfoundland, leading to the name Newfoundland. Due to its large size, Newfoundland was used as a working dog to haul carts, haul boat lines, and assist anglers.

Talking about its size, the weight of a healthy Newfoundland ranges from 45 kg to 70 kg, and height ranges from 60 cm to 75 cm.

Many of you must have heard or known about the English Mastiff dog before, due to its popularity in India and other countries, which is included in the world’s category of the biggest dogs. Apart from this, the English Mastiff is known for its plump and heavy body.

According to the AKC, the English Mastiff is a breed originally from England, which has been included in the working group and can weigh from 70 kg to 105 kg. Height can range from 70 cm to 90 cm.

The Irish Wolfhound dog is an ancient dog breed whose origin is Ireland. According to the American Canal Club, the Wolfhound is considered the tallest of all large species.

The Anatolian Shepherd is a large, brave, and courageous breed belonging to the working group. Shepherds were used to protecting their flocks from wolves and cheetahs, guard farms, and wild hunt animals in ancient times.

The Komondor, also known as the Hungarian Komnemop and the Hungarian Sheepdog, is a mammoth long-haired breed that originated in Hungary. The Komondor was used to care for protecting property and animals.

The body of the Komondor is quite heavy and oversized in size, and the hair is like a long tangled rope. The weight of an adult Komondor ranges from 40 to 60 kg and can reach 65 to 80 cm in height.

Tagged Inlargest dog in the world 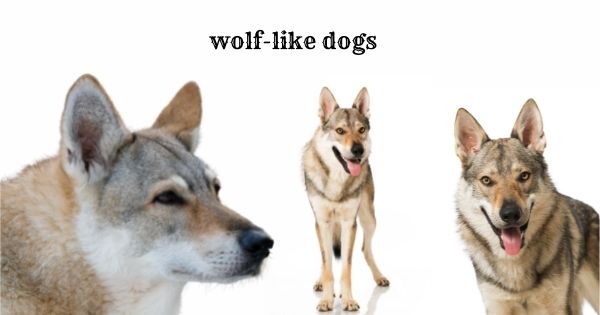 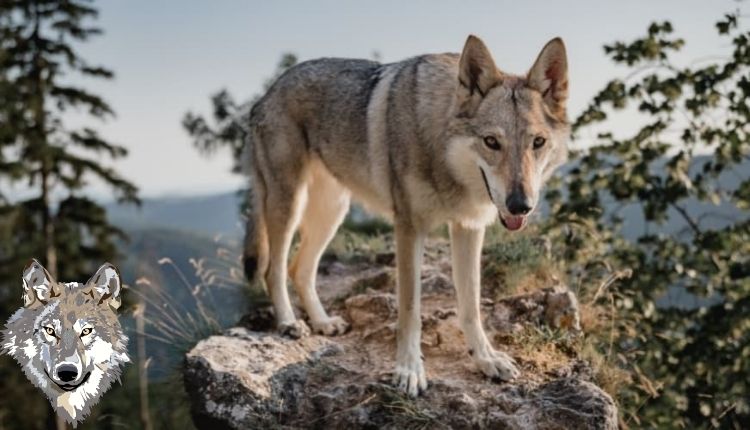