Dog-spreading Omicron variant is a new topic of discussion worldwide. Indeed, you are curious whether your dog can also get this virus. The doctor has come forward and given a message to the public on spreading the dog Omicron version. With the Omicron variant spreading rapidly throughout the United States, some pet owners may be concerned about the virus spreading to their dog or cat, or vice versa.

Dr. Mike Hutchinson of Animal General in Cranberry Township told the KDKA Morning Show that good news is on that front.

He also said that there had been no reports of deaths due to COVID in dogs and cats.

Can Dogs Get Omicron Virus From Humans?

We all know that COVID-19 can be very dangerous, causing death in certain situations. According to a study from the United Kingdom, the Omicron variation produces no less severe reaction than the delta variant.

The SARS-CoV-2 infection has been observed in pets living in affected homes, with many animals testing positive for the virus. Both dogs and cats have been recorded as being infected by their owners. Other animals (such as ferrets and hamsters) are also susceptible.

According to BBC News, officials have confirmed that a dog has tested positive for Covid, the first known occurrence of its kind in the UK.

The online magazine reports a list of infected animals:

So far, no cases of dog-spreading Omicron variant have been reported in dogs or animals. Animals and the COVID-19 omicron are currently understudied, especially in terms of whether or not they can transmit the virus. In most cases, people infect animals.

No cases of omicrons have been reported in the following animals

Can pets spread the Omicron variant to people?

According to the World Animal Health Organization, there have been no reports of the transmission of COVID-19 from pets to humans. Following reports from the Netherlands and Denmark, mink has infected some mink farmworkers. This is an area that is still being researched.

Precautions for the dog in COVID-19, Omicron

Suppose you notice that your dog has respiratory or digestive issues, as well as a temperature. In that case, you should contact your veterinarian, who will determine whether COVID testing is necessary.

If you are self-isolating because of COVID, do not kiss, hug or let your pet sleep on your bed. However, it would help if you also considered having your dog cared for by someone who is not self-isolating (family or close friends). If there is no one available to assist you, but you need assistance, you should contact your veterinarian.

Since infection in two dogs – a Pomeranian and a German shepherd – was reported in Hong Kong, other pets have tested positive for the SARS-CoV-2 virus, including a cat in Hong Kong and two others in New York state. Four tigers and three lions tested positive at the Bronx Zoo in New York City. Studies of cats have found that they can transmit the virus to other cats without showing symptoms.

The Hong Kong veterinary study detected viral RNA and antibodies in both dogs and live viruses in one of them. None of the dogs became particularly ill.

The findings support some results of an April month study. Researchers in China intentionally infected dogs with SARS-CoV-2, says Thomas Meittenleiter, a virologist at the Federal Research Institute for Animal Health in Reims, Germany. are major. He says dog owners who test positive for the coronavirus should be cautious when handling their pets.

The AVAMR that people with COVID-19 wear a mask when caring for their pets. It added that sick people should also avoid eating, hugging, or sharing food with animals and wash their hands before and after contact with them.

The mystery deepens over the animal source of coronavirus.

Stegman plans to test cats living with people who have COVID-19. It is most importent to understand the role of domestic and stray cats in the chain of transmission as infection rates drop among people.

Although the Hong Kong study scientist found no evidence of dogs infecting people, Pearce says, their potential role — and that of cats — should be considered to understand how the virus first reached people. Researchers believe that SARS-CoV-2 may have originated from bats and went people through an intermediate animal, still unknown.

But vet researchers also worry that reports of infected cats and dogs may cause people to abandon their pets. There were reports of people leaving their pets during the outbreak in Wuhan, where the attack began. “The danger we are facing is that people panic to hear that companion animals can be virus carriers and decide to get rid of them,” Rich says.

Tagged Inanimal source of coronavirus Can Dogs Get Omicron Virus From Humans? Can pets spread the Omicron variant to people? COVID-19: Stay up to date Dog spreading Omicron variant Omicron omicrons have been reported in the following animals Precautions for the dog in COVID-19 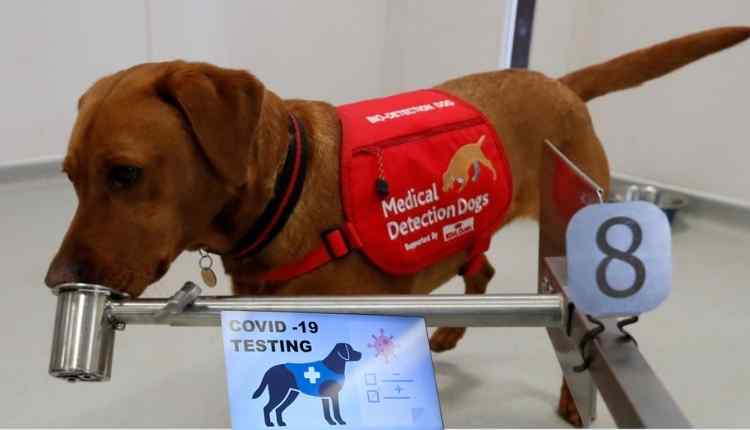 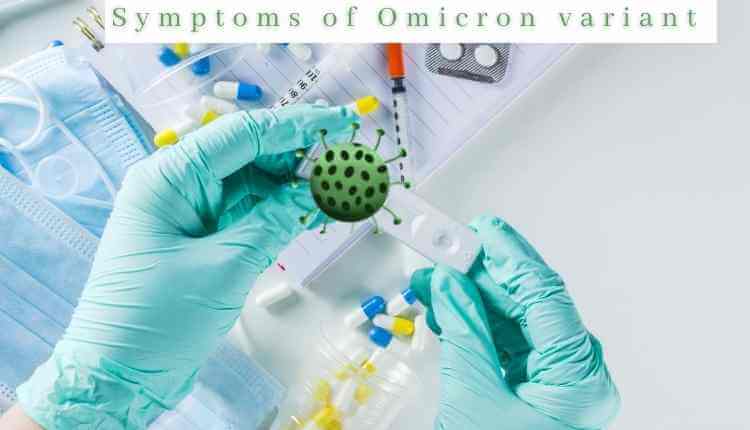 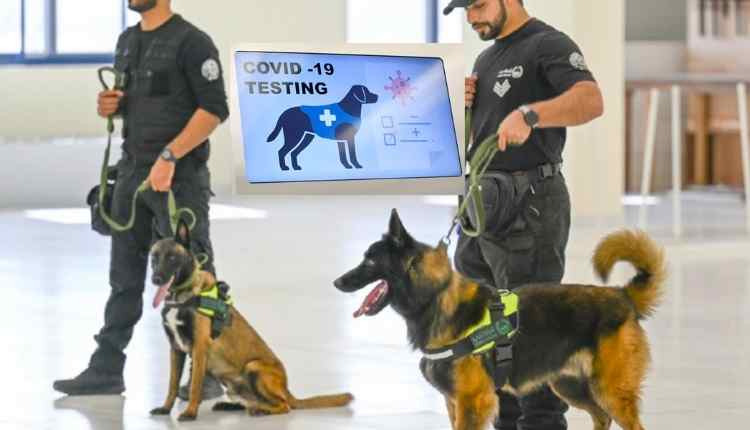