Skip to content
Home Animal Hospital Blog Health What Is Cytopoint Injection For Dogs | Is It Itchy Allergy Relief For Dogs?

With Cytopoint injection for dogs, a new treatment is safe and effective for seasonal allergies. Cytopoint is a revolutionary new anti-itch therapy for the symptomatic treatment of scabies in dogs with allergies.

This therapy relieves itching for an average of 4 weeks and can be used in many dogs. However, those treatments may have serious side effects or may not be as effective as you expect. Huh. Learn more about the advantages and disadvantages of this Cytopoint therapy.

Cytopoint is an innovative therapy that targets itch at its source to help relieve symptoms of atopic dermatitis in dogs throughout the month with a single injection.

Cytopoint is a new treatment for dogs that suffer from skin problems caused by allergies to things in their environment – ​​a condition we call atopic dermatitis. It is different from traditional medicines used to treat scabies. Cytopoint is a biologic therapy – a type of non-drug treatment that works like your dog’s immune system.

What are the symptoms before treatment?

Your veterinarian will prescribe Cytopoint injection to help reduce scratching, chewing, licking, and biting skin. When itching is controlled, damaged skin can heal, so you and your dog have a chance to enjoy the fun things in life again.

How does Cytopoint Injection for Dogs work?

Cytopoint injection is a licensed injectable drug for treating atopy (allergy) in dogs and is manufactured by Zoetis™. It is approved in the US, UK, Canada, and Australia to reduce dogs’ clinical symptoms associated with atopic dermatitis. Cytopoint administered subcutaneously by your veterinarian is more comfortable for dogs than intramuscular or intravenous injections.

The active ingredient in Cytopoint is lokivetmab, a monoclonal antibody that targets and neutralizes interleukin-31 (IL-31) in dogs. Interleukins are substances produced by the inflammatory allergic response that are mediators of symptoms such as pruritus (itching).

Cytopoint injection starts working within 24 hours of administration and remains in the system for 4-8 weeks. Studies have shown that it controls pruritus (itching) in 90% of allergic dogs.

What are the treatment options available?

When treating scabies and skin conditions, several groups of medications and other treatments can be used to treat your dog. These treatments include:

Cytopoint injections for dogs cost around $50-$220 per injection. The price may vary depending on your dog’s size, location, and the vet you use.

The cost of Cytopoint depends on the size of your dog – the larger the dog, the higher the cost. Cytopoint is reasonable in cost for small dogs and compares with other allergy treatments on the market. For larger dogs, each injection is more expensive.

How do I give Cytopoint to my dog?

Cytopoint is a small, painless injection your veterinarian gives under your dog’s skin, similar to a vaccination. After the injection, itching usually subsides within a few days, and the effect lasts for 4 to 8 weeks.

Cytopoint is a restricted veterinary drug that is only available from your vet. Your veterinarian will need to see your dog; if appropriate, they will administer Cytopoint as a vaccine. Cytopoint contains no preservatives, and your vet will use one vial for dogs <40kgs and two vials for dogs >40kgs.

Is Cytopoint Injection Right for My Dog?

If your dog suffers from seasonal allergies and you are looking for an alternative to corticosteroids or immunosuppressants, Cytopoint injections for dogs may be right for you. Talking to your vet about the best way to treat your dog’s allergies is important.

How quickly does Cytopoint work in dogs?

Cytopoint injection starts working within 24 hours and remains in the system for 4-8 weeks. Cytopoint can be administered with other anti-allergy treatments and is safe for dogs. Talk to your vet to see if Cytopoint is right for your dog’s allergies.

Is Cytopoint safe for long-term use?

Cytopoint is safe for long-term use. It does not burden the liver or kidneys as it acts as a naturally occurring antibody in your dog’s system. The most common side effects were diarrhea, vomiting, and lethargy. These occurred in only a small percentage of dogs treated with Cytopoint and usually stopped independently.

Cytopoint does not work for every dog, but it is estimated to help in about 75% of cases. Usually, the first injection will give you a good indication of how well Cytopoint will work for your dog. If that doesn’t help, there are other treatments we can try. Often, it will take several different treatments to try to find the one that works best for your dog – in the same way, that people with allergies differ as to which medication works best for them.

Cytopoint is extremely safe compared to dog allergy medications. There were zero adverse reactions in pets treated with this therapy in the first three studies looking at CytoPoint.

Cytopoint injection is an antibody protein, Cytopoint not a drug; it is naturally broken down and recycled by the body. We do not expect any adverse reactions with Cytopoint. However, Cytopoint is a relatively new treatment.

Side effects of Cytopoint for Dogs

Can Cytopoint be used with other medicines?

Yes, research studies have shown that Cytopoint is safe to be administered with corticosteroids, immunosuppressants (Atopica®), or other anti-allergic treatments such as Apoquel®.

With Cytopoint, you have less anxiety than steroids, as it can be used with many other common treatments such as Apoquel, non-steroidal anti-inflammatory drugs (NSAIDs), vaccines, and allergy shots.

What should pet owners know about Cytopoint?

Cytopoint is a revolutionary new allergy treatment for dogs. It provides rapid relief from the itching that lasts an average of four weeks and is used in dogs of any age with no other medical conditions compared to those receiving any other medication. For some, a safe therapy can be made. 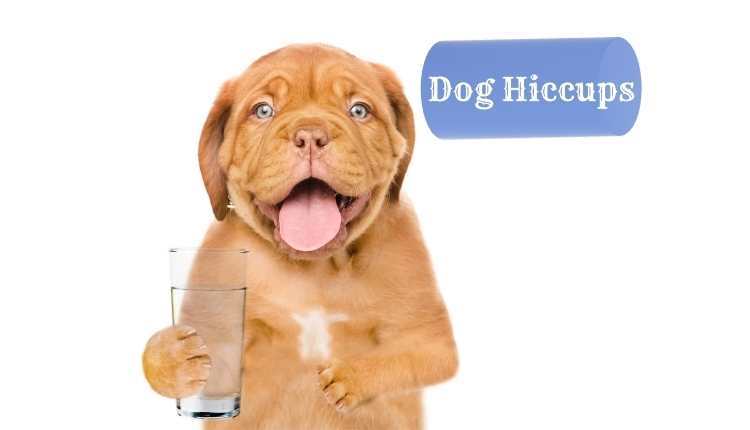 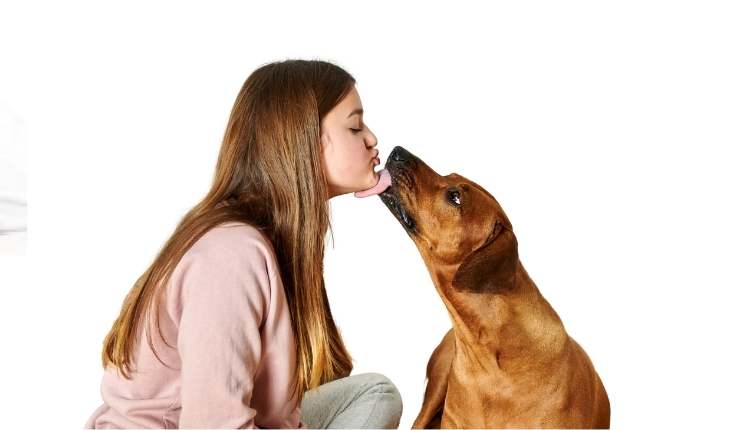 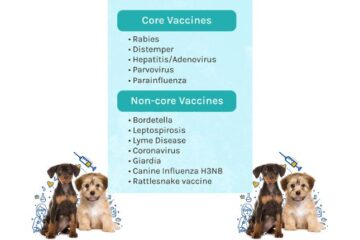